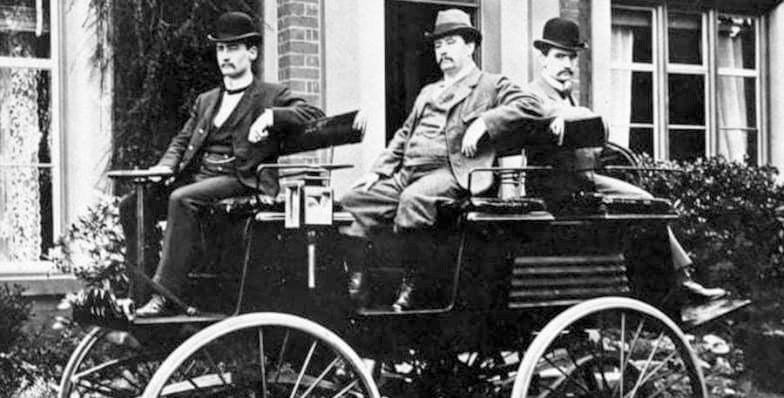 In 1832, Robert Anderson, a Scottish inventor, produced the first fully electric vehicle. It was designed more like a carriage than a car due to the evolution from the horse and carriage which was their usual mode of transport. The carriage was powered by non-rechargeable power cells so when the batteries ran out, they would need to be replaced. Following this invention, in 1835 Thomas Davenport launched a small vehicle powered by the first American DC electric motor. Before Davenport launched Most of this modes predecessors were carriages so this new design was a huge breakthrough and a much more practical one. 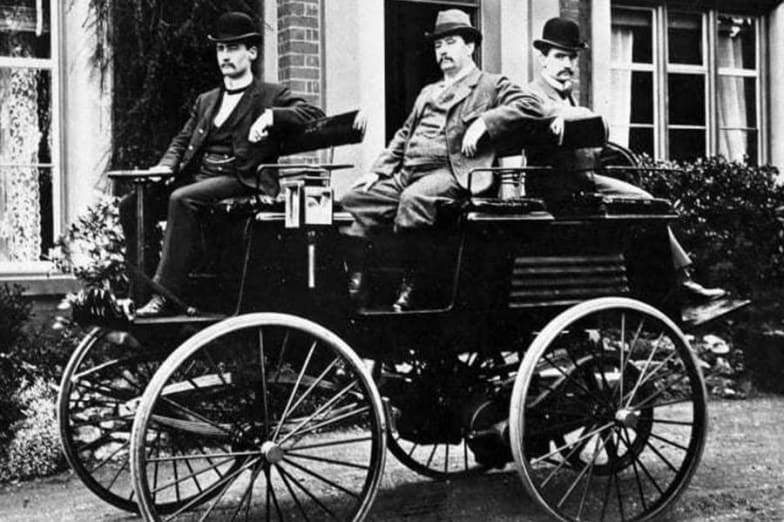 As the popularity of electric-powered transport grew, 1859 brought the invention of rechargeable batteries; this was the only major development since the launch of Thomas Davenport’s small electric car. Two major improvements then occurred in 1884. First, Thomas Parker built the first electric car production line in London and secondly William Morrison introduced a simple electric wagon to the USA. These innovations led to electric vehicles becoming very popular, and soon became the preferred method of transport as they didn’t produce emissions, were very quiet and easy to drive.

Ferdinand Porsche, the founder of Porsche, developed an electric car called the P1. This model, created in 1898, was one of the first steps that helped create the luxury car brand that is seen today. So, if you see a Porsche Taycan roaming the streets, they carry a lot more history behind them than you may think!

By the start of the 1900s one third of the vehicles on US roads were powered by electricity.

Thomas Edison, an American inventor and businessman believed this mode of transport was superior therefore, he decided to study better ways to build electric batteries.

The flair for electric vehicles lasted until 1908 when Henry Ford launched the world’s first affordable motor car, the Model T. This car was an overwhelming success and became widely available. Consequently, the electric car developments stopped due to being significantly more expensive. 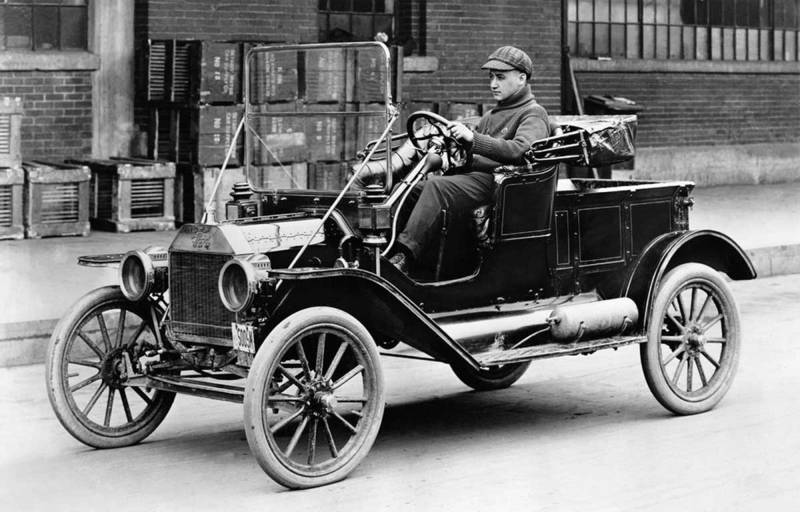 A gap in the market for alternatively fueled cars appeared in the 1960s and 70s since petrol prices went soaring. However, the government’s unwillingness to support the technology, due to oil continuing to be able to generate masses of revenue, meant that the electric car industry never fully regained its popularity.

A British Chemist named M. Stanley Whittingham invented the world’s first rechargeable lithium-ion batteries in 1973. These batteries are still used in today’s mobile phones, laptops, and electric cars. This encouraged electric cars to return, and development re-started. However, then came the fall of petrol prices, affecting the interest on EVs and causing it to spiral yet again.

1997 brought the unveiling of the hybrid Toyota Prius, the world’s first mass produced hybrid vehicle. Toyota helped pave the way for other automotive companies to delve into the electric car scene. Tesla unveiled the Roadster in 2008 showing off their front-line technology and powertrain. Nissan followed shortly after and launched the Nissan Leaf, a small 5 door fully electric hatchback. 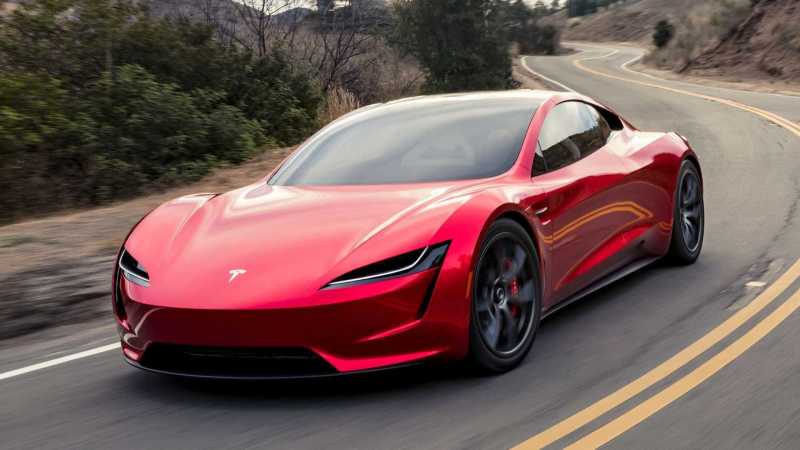 Environmental factors encouraged the production of electric vehicles due to petrol and diesel cars producing too much pollution. The government has aimed funding towards more affordable zero-emission vehicles, to help reduce the impact on the environment. As of today, the majority of automotive brands have produced hybrid and fully electric cars.

So, if the Model T wasn’t so successful and electric cars became the main mode of transport, instead of internal combustion engines, what do you think electric cars would be like today? Would we be driving around electric supercars as our everyday car?

The electric vehicle market has spiked in momentum over the past few years.…
Written by Lois | 5 min read
29 Jun 2022
Read more >

When we shot our interview with Judith Pritchard, one of our Motability…
Written by Lucrezia | 1 min read
29 Jun 2022
Read more >